2 killed and 38 wounded in Baghdad protests 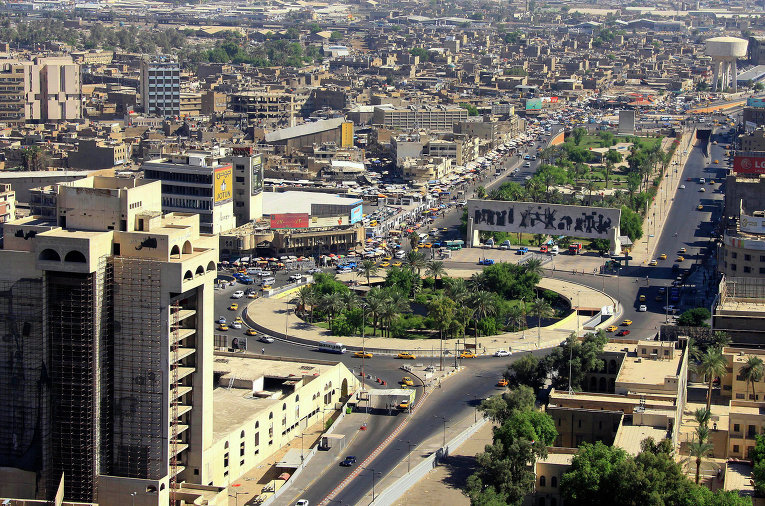 The cause of death in both cases was tear gas canisters aimed directly at the head, the sources said.

One protester was killed near Sinak bridge and the other near the adjacent Ahrar bridge, police said.

Hospital sources said some of the wounded protesters had injuries sustained from live ammunition and others were wounded by rubber bullets and tears gas canisters.

More than 300 people have been killed since the start of mass unrest in Baghdad and southern Iraq in early October, the largest demonstrations since the fall of Saddam Hussein in 2003.