70 more injured in clashes with police in Lebanon 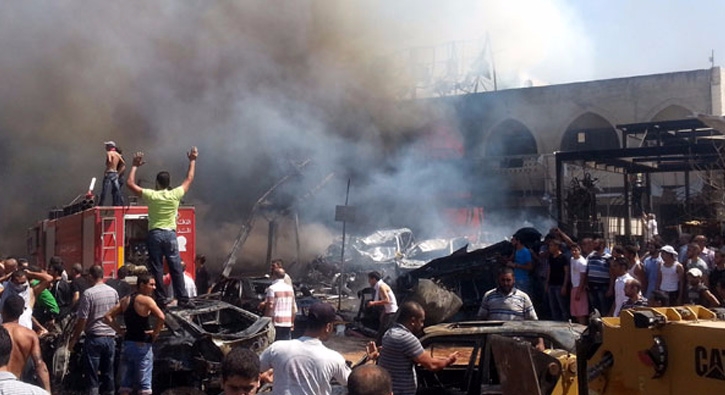 Axar.az reports citing Xinhua news agency – quoting an LBCI local TV channel report – 30 of the injured were transported by the Lebanese Red Cross to nearby hospitals.

Protesters attempted to break into the parliament by throwing stones at security forces who used water cannons to disperse demonstrators.

Meanwhile, Lebanese President Michel Aoun on Sunday called for an urgent security meeting to be held on Monday with defence and interior ministers and security agencies to discuss the latest developments in the country.