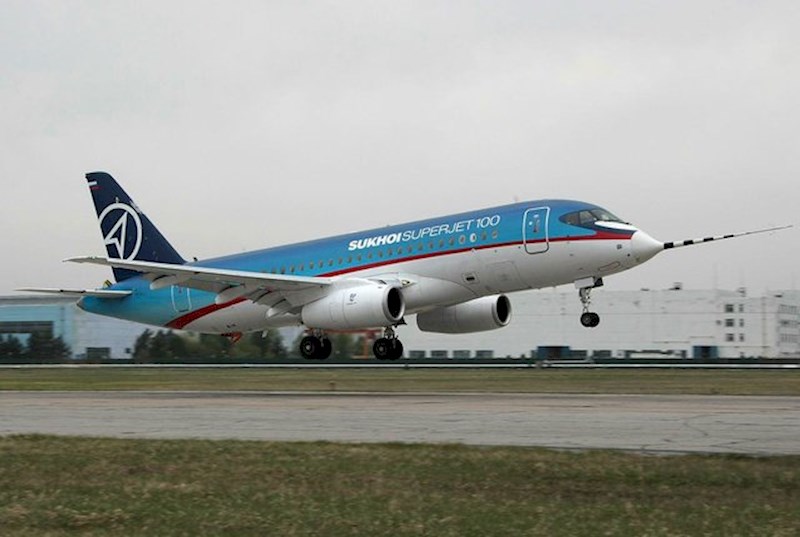 The Russian SSJ-100 passenger plane made an emergency landing at Moscow's Vnukovo airport.

Axar.az informs that, this was reported by the Russian Ministry of Emergency Situations.

According to the report, there was a problem with the sensors of the aircraft from Berlin and the aircraft had to make an emergency landing.

No injuries were reported among the passengers.