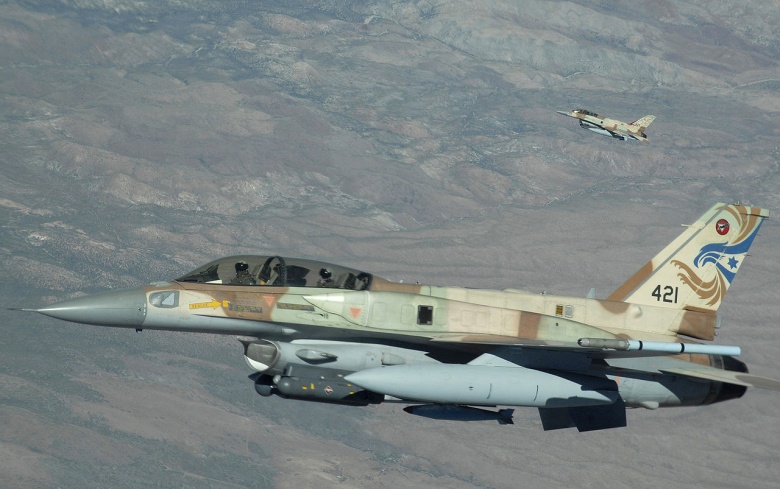 Axar.az reports that two Islamic Jihad fighters have been killed in an Israeli air attack on Damascus, the armed group has said, as Israel confirmed the raid on the Syrian capital as well as in the besieged Gaza Strip.

A statement from the Palestinian Islamic Jihad (PIJ) armed group on Monday said the two men, who were members of the group, were killed during the "Zionist bombing in Damascus," which took place late on Sunday night.