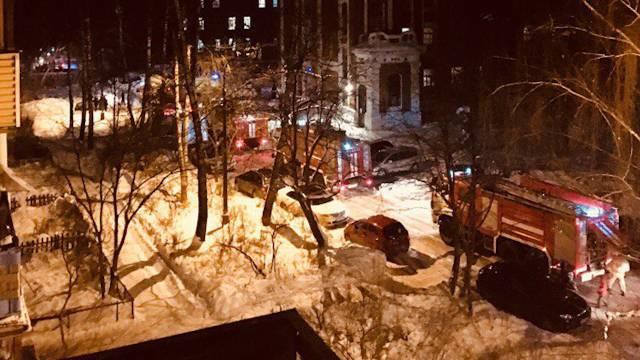 A terrible fire broke out in a two-storey building in Yekaterinburg.

Axar.az reports that, the fire covered an area of ​​200 square meters. As a result, 7 people died and one was injured.

Another fire broke out in Magnitogorsk. A gas leak caused an explosion in a five-storey building, followed by a fire.

Two people died in the fire.

The video of the fire in Magnitogorsk has spread.