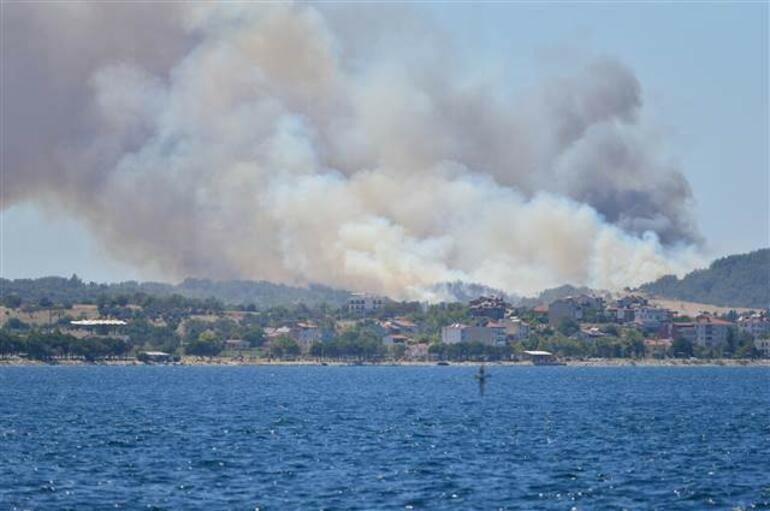 A fire at a landfill in the Turkish city of Canakkale's Ecebat district has spread to a forest strip.

Axar.az informs that, due to the fire, the movement of ships in the Dardanelles was suspended.

The fire is being extinguished both from the air and on land.