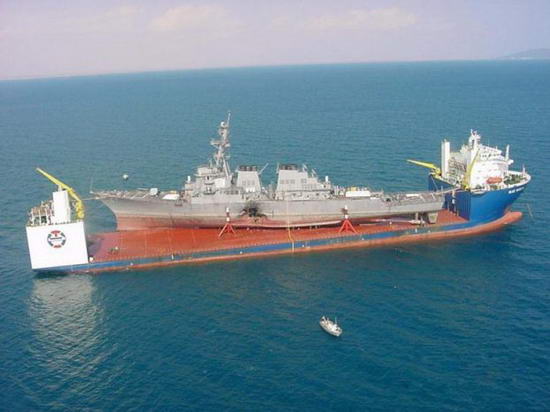 An explosion occurred in a Russian oil tanker.

Axar.az informs that two explosions took place in the oil tanker "General Hazi Aslanov" sailing in the Sea of Azov, Russia. 10 out of 13 crew members were rescued from the ship, 3 people are being searched.

The tanker departed from the port of Caucasus in Russia's Rostov region. According to preliminary information, the tanker did not have cargo, and the explosion was caused by oil vapor.