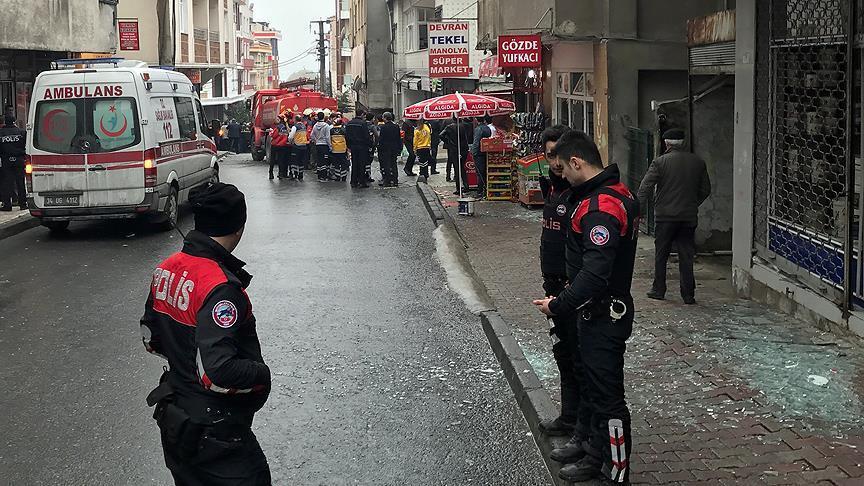 An armed incident has occurred in Kahramanmaras Province of Turkey.

Axar.az reports citing Turkish media that police workers came to the incident site as they received information on an armed attack to a hotel in Dulkadiroglu district of the Province.

Armed persons in the hotel did not follow the police's stop order, fired them. As a result, 5 persons were injured including 2 police workers.