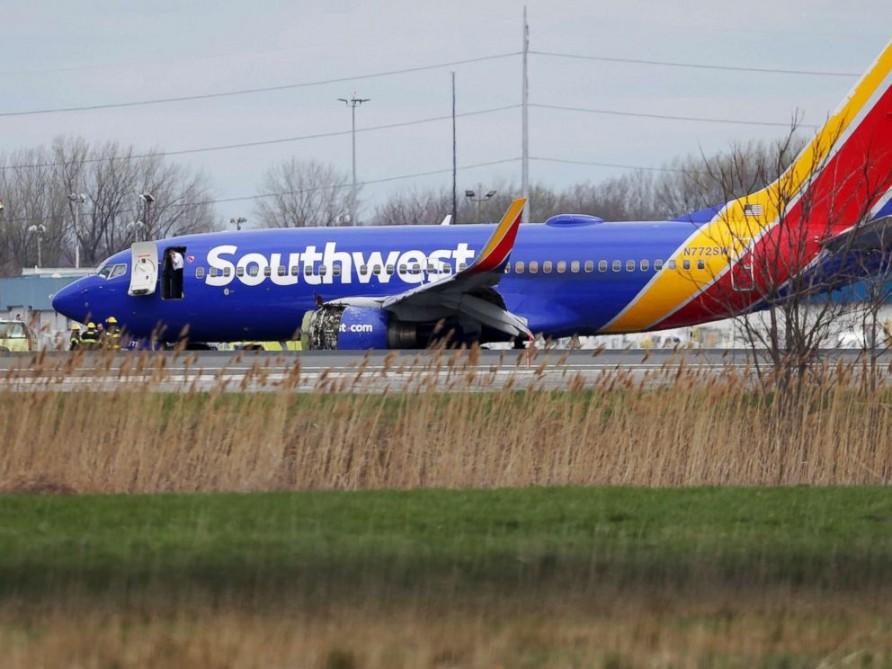 A Tanzanian passenger plane has crashed into Lake Victoria as it attempted to land in the lakeside town of Bukoba, killing at least 19 people.

Of the 43 people on board there were 24 survivors, according to operator Precision Air.

The two pilots initially survived and managed to speak to local officials from the cockpit but the prime minister says they may have since died.

The plane crashed near the shore at the end of the Bukoba airport runway.

Rescuers were able to wade through the water to bring some of those still inside the plane to safety.

Abdul Nuri was at the airport waiting for the return flight to Tanzania's biggest city, Dar es Salaam, when he saw the plane plunge into Africa's largest lake.

"We were really shocked. People panicked and some started crying and