New Year delayed by one second 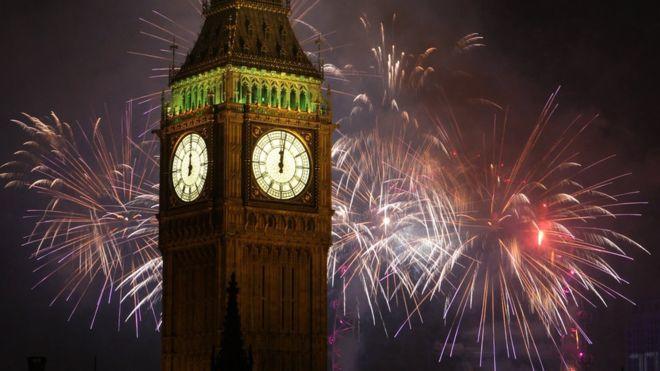 A "leap second" will be added to this year's New Year's countdown to compensate for a slowdown in the Earth's rotation.
Axar.az reports that, the extra second will occur as clocks strike midnight and a time of 23:59:60 will be recorded, delaying 2017 momentarily.

A leap second last occurred in June 2015 and this will be the 27th time it has occurred.
The change is required because standard time lags behind atomic clocks.

The National Physical Laboratory (NPL) - responsible for the UK's national time scale - uses the atomic clock to provide a stable and continuous timescale.

Along with other clocks across the globe, it provides the world with its coordinated universal time.
NPL senior research scientist Peter Whibberley said: "Atomic clocks are more than a million times better at keeping time than the rotation of the Earth, which fluctuates unpredictably.
"Leap seconds are needed to prevent civil time drifting away from Earth time.
"Although the drift is small - taking around 1,000 years to accumulate a one-hour difference - if not corrected it would eventually result in clocks showing midday before sunrise."
Atomic clocks use ultraviolet signals emitted in the change of electron energy levels to tell the time.