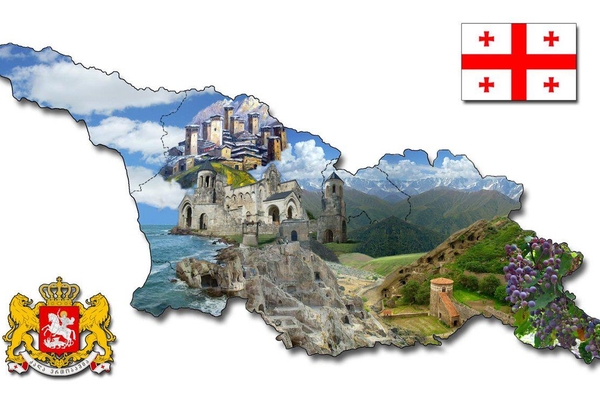 The year of 2016 registered a record number of tourists. Inflow of international visitors reached a historical maximum and exceeded 6 million persons.

Axar.az reports that a tourist from the Netherlands turned out the 6 millionth visitor in Georgia. A special reception was arranged to meet him at Tbilisi International Airport, where he suddenly learned that he was a special guest and a surprise had been prepared for him.

National Tourism Administration of Ministry of Economy has prepared a special video clip about this event. The clip demonstrates the reception ceremony and solemn supper for the honorary guest.

At the supper the Dutch visitor was personally hosted by Georgian Prime Minister Giorgi Kvirikashvili, who acquainted him with Georgian cuisine, folklore and folk music.