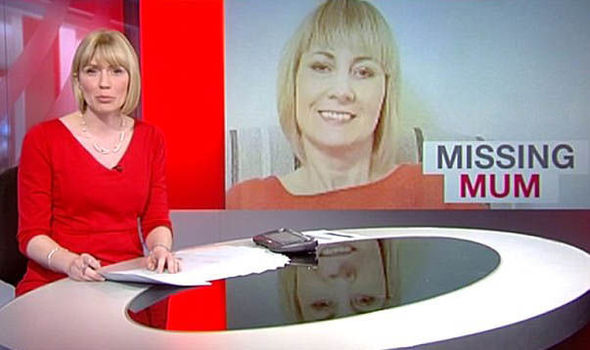 BBC Look North were covering a story about missing lawyer Renata Antczak, 49, who has not been seen since dropping off her daughter at school in Hull, East Yorkshire, two weeks ago.

But in a gaffe that has forced them to apologise, the programme created a post on Twitter and Facebook pages that compared the Polish national to BBC journalist Gemma Dawson.

The post read: “When your newsreader @GemsDawson looks like a missing mum…Here’s a link to the story if you can help find Renata.”

It came as a photograph of Ms Antczak flashed onto the screen beside the news desk of Gemma Dawson, both were dressed in red and wearing their blonde hair in a bob hairstyle.

The message sparked outrage online with many commenters branding it "bad taste”.

One commenter wrote: “Poor taste, imagine if her family saw you making jokes about it?”

While another wrote: “Should the BBC be making jokes about a missing woman?”

The BBC news show responded to the critics saying: “Sorry you think that but we hoped the publicity for the search might help…if people decide to share it.”

However after the backlash grew, the BBC said that the post had since been deleted, adding that they regretted putting it online.

In a statement, the spokesman said: “This post has been deleted. We regret if it caused offence.

“We are continuing to cover the police search for this missing woman across our output including social media.”

Mrs Antczak disappeared on April 25 shortly after the school run when she dropped her youngest daughter off at Brooklands Park School.

She drove back home in her black Mercedes and left home again at 1pm and has not been seen since.

Humberside Police Superintendent Phil Ward said: “During the morning of April 25, we know Renata took her daughter to school in her black Mercedes.'

“We know she returned home and left her address in the afternoon at 1pm on foot.