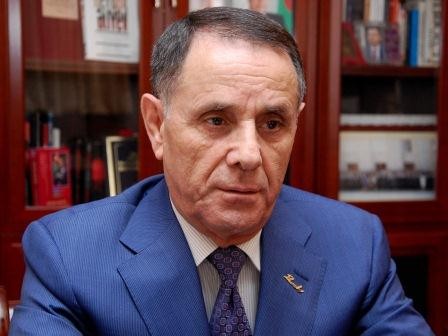 The continuation of the Armenia-Azerbaijan Nagorno-Karabakh conflict is the biggest obstacle to peace and development in the region, Novruz Mammadov, deputy head of Azerbaijani presidential administration, chief of the administration's foreign relations department, told reporters in Baku, Oct.7.

He made the remarks during conference “Azerbaijan’s role on global and regional arena: Realities and Prospects” dedicated to the 25th anniversary of Azerbaijan’s independence.

The legal basis for the conflict’s settlement is reflected in the decisions and resolutions adopted by the UN and other international organizations, Mammadov said.

“Azerbaijan’s sovereignty and territorial integrity is supported and recognized in all of these documents. But unfortunately, the international law has remained only as a document over the last ten years,” said Mammadov.