Ilham Aliyev: “We are proud of you!” 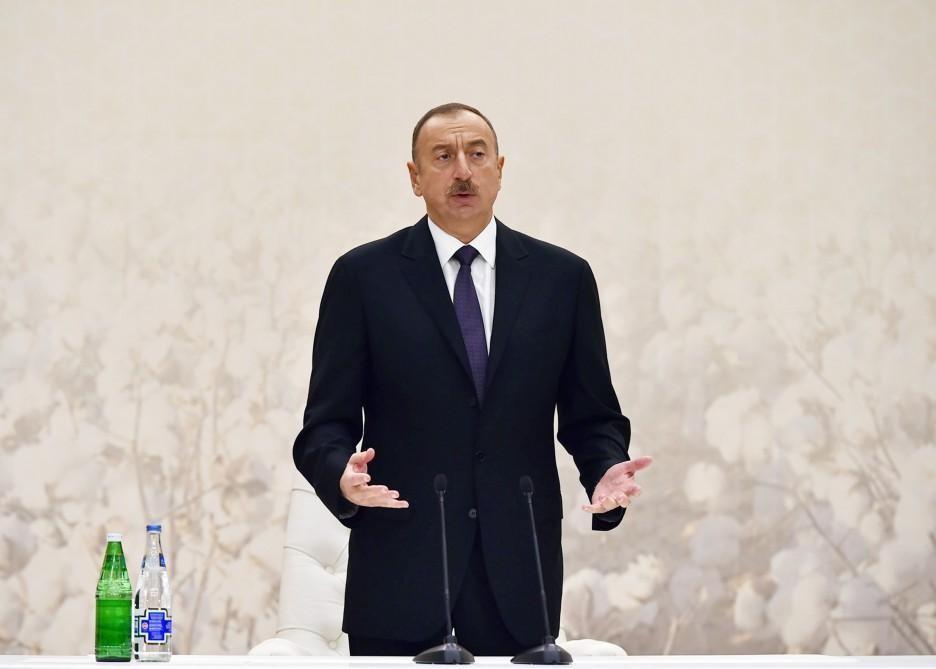 Axar.az reports that President of Republic of Azerbaijan Ilham Aliyev proclaimed that during his speech in 23rd World Energy Congress. President mentioned that stability of Turkey’s development is important for world.

“Because Turkey plays important role in determination of world energy policy.
Turkey was tested July of this year. Turkish nation united with Recep Tayyip Erdogan, showed great heroism and prevented coup. We are proud of you:

We have realized many of our energy projects with Turkey.”