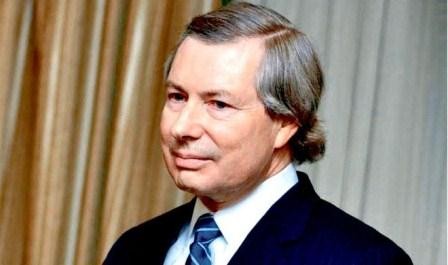 During the upcoming meeting of the OSCE Minsk Group (MG) co-chairs with the Azerbaijani and Armenian presidents, the sides will follow up on decisions taken at the summit meetings in Vienna and St. Petersburg, James Warlick, the OSCE Minsk Group’s US co-chair, told that.

Axar.az reports Warlick said that “The co-chairs plan to visit the region later this month to meet with the presidents. We will continue discussions on elements of a settlement that can bring lasting peace to the region.”

The diplomat also expressed hope that Azerbaijan’s President Ilham Aliyev and Armenia’s President Serzh Sargsyan can agree to meet at an early opportunity to continue their face to face discussions.