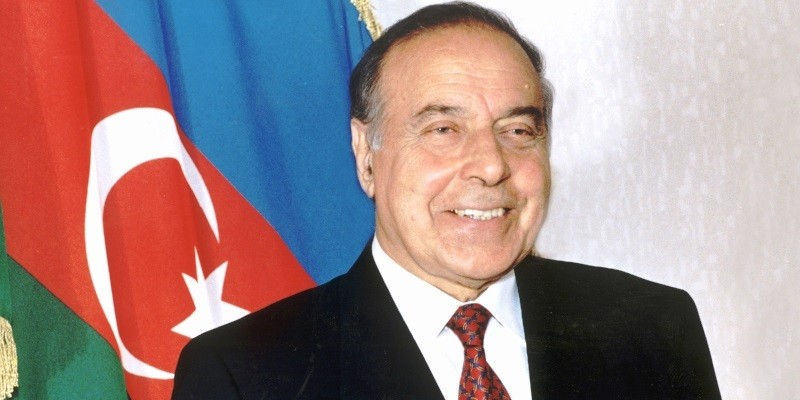 Axar.az reports that, it has been told in plenary meeting of Parliament by chairman of committee of social unities and religious organizations Siyavush Novruzov.

He mentioned that, Mustafa Kemal Ataturk’s picture is printed on Turkey’s national currency.