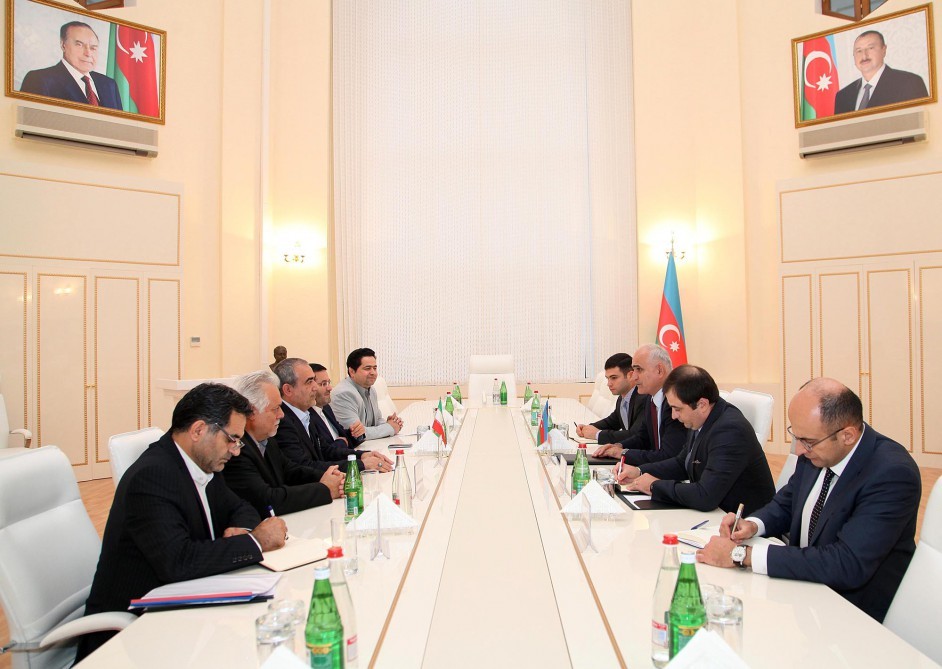 Mustafayev stressed the role of reciprocal visits of the Azerbaijani and Iranian leaders, bilateral meetings and the documents signed in the development of relations between the two countries.

Khodabakhsh provided an insight into Ardabil`s economy, infrastructure, agriculture and industry. He proposed the signing of a sistership agreement between Sumgayit and Ardabil.