Azerbaijan has sent a firefighter jet to Israel 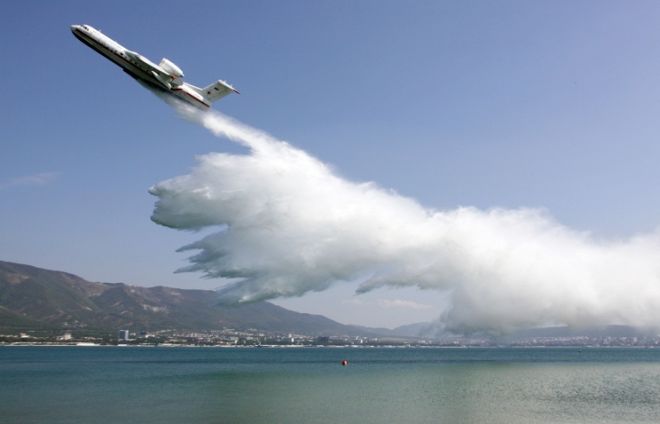 Wildfires in north of the country blamed on dry and windy weather conditions but severity raises questions over whether blaze spread deliberately.

Tens of thousands of people have been forced to evacuate their homes in the northern Israeli city of Haifa as wildfires tear across the region.

Huge plumes of smoke in places blocked out the sun as police, firefighters, two search and rescue army units and 500 called-up military reservists grappled with the fierce fires on Thursday.

While there have been no serious injuries reported, dozens of people have been hospitalized for smoke inhalation and 60,000 residents in eight neighborhoods ordered to evacuate their homes.