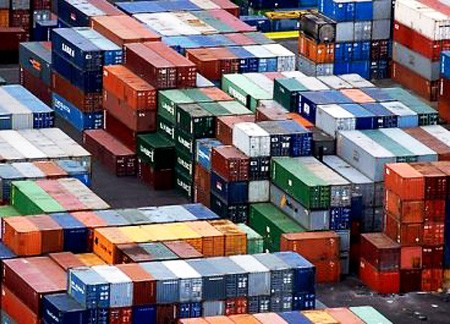 Five-year trade cooperation plan to enhance exports to $500 million to Azerbaijan is prepared for Azerbaijan.

Pakistan’s exports to Azerbaijan were $60 million, while imports stood at $31,000 in 2015-2016. The largest export product was rice, according to the Pakistani newspaper.

The plan to enhance exports to Azerbaijan was jointly developed by ministries of commerce and defense production of Pakistan following the visit of the country’s prime minister to Azerbaijan in October 2016.

The plan envisages enhanced market access to Azerbaijan through the preferential trading arrangement, which subsequently will be upgraded into a free trade agreement with mutual consent.