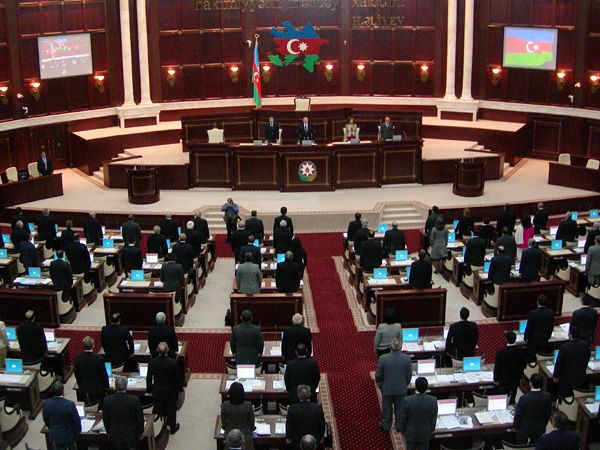 Axar.az reports that,minister of finance Samir Sharifov told that proposals made during discussions of 2017 state budget and summary draft of budget for next 3 years were analyzed and some expenditures were raised, maintaining macroeconomic stability.
Provision of funds for some projects was settled. 3 mln AZN additional funds will be allocated to cultural sphere. Expenditures for maintenance of Milli Majlis increased by 850 thousand AZN. Allocation for Youth Fund was proposed to be kept on the same level as this year. Taking into account budget targets in 2017, overall reduction of the budget, we don’t consider reduction of Youth Fund as a serious problem”, the minister added.

6.1 bln AZN will be transferred from State Oil Fund to the state budget, which is 1.515 bln AZN or 19.9% more than transfers in 2016.
In state budget for next year the oil prices are envisioned at 40 USD/barrel.