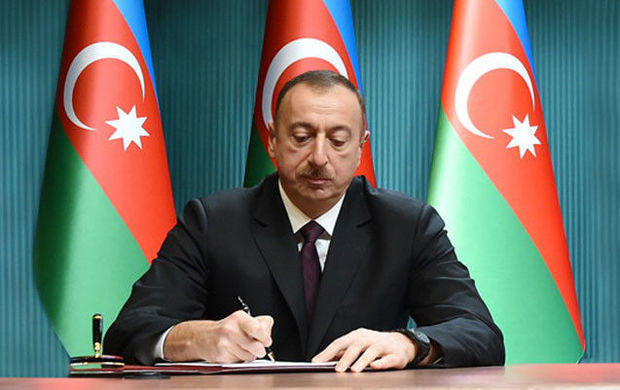 "Christianity has an ancient history in Azerbaijan. It is no coincidence that Christian churches in the Caucasus first emerged in Azerbaijan,” the president said. “The monotheistic religions have for centuries coexisted here peacefully, which played an exceptional historical role in prosperity and the establishment of fraternal and friendly relations between peoples.”

“There has never been any ethnic-racial discrimination or ethnic-religious intolerance between the peoples and ethnic minorities in Azerbaijan,” President Aliyev noted.