Rouhani: Karabakh conflict should be resolved 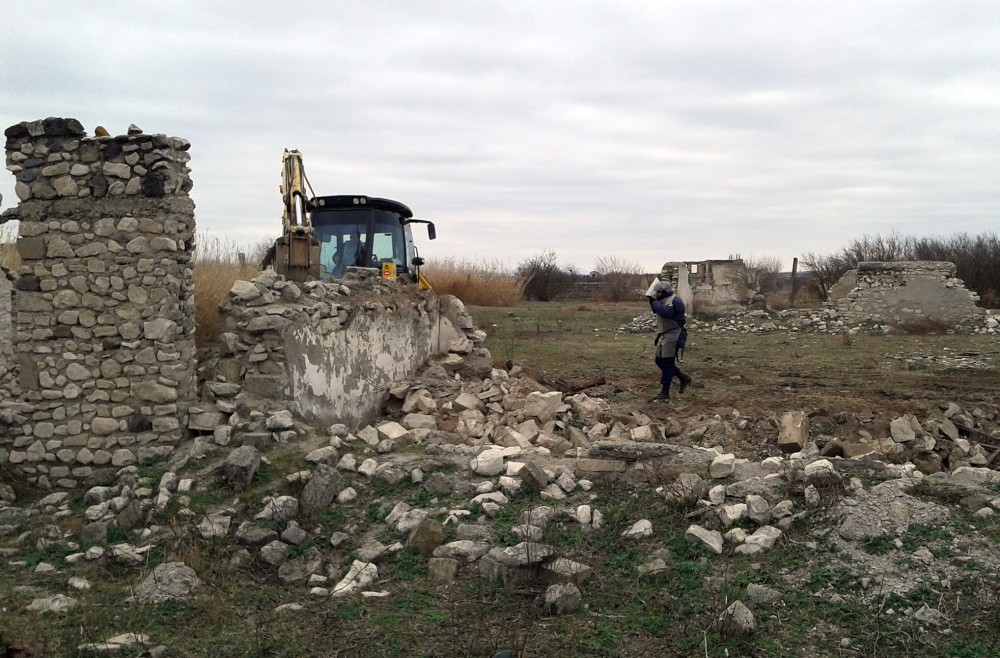 All conflicts, including the Nagorno-Karabakh conflict should be resolved through negotiations and political means, said Iran’s President Hassan Rouhani.

Axar.az reports that, Rouhani made the remarks addressing a joint press conference with Azerbaijani President Ilham Aliyev in Tehran March 5.

Rouhani reiterated Iran’s respect for the territorial integrity of all states.

As for the current state of relations between Iran and Azerbaijan, Rouhani said bilateral ties in both political and cultural spheres have successfully developed over the past three years.

He said the development of bilateral economic ties is indicative of the will of both leaders.

Iran and Azerbaijan enjoy successful cooperation in the sphere of transit, said Rouhani, noting that the North-South transit corridor plays a key role in the development of this cooperation.

The Iranian leader hailed Azerbaijan’s participation in the construction of the Rasht-Astara railway.

Iran’s president also underlined the development of cooperation between the two countries in the automotive industry.

“At today’s meeting with my Azerbaijani counterpart, we also discussed environmental issues, noting the importance of the protection of the marine environment of the Caspian Sea and the fulfillment of agreements reached by the Caspian littoral countries,” he said.