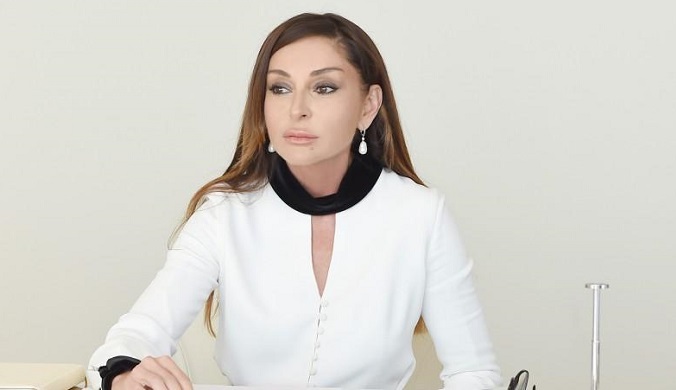 "I want to tell Armenian mothers don't let your children be victims of expansionist policy! Don't support expansionist policy. Conflict should be ended as soon as possible. Nagorno-Karabakh has always been lands of Azerbaijan. Conflict should be ended in the frames of international law, Azerbaijan's territorial integrity, occupiers should leave our territories, after that peace will be restored in the region and nor Azerbaijani, neither Armenian mothers will cry for their children".