Multiculturalism and tolerance are Azerbaijani brands 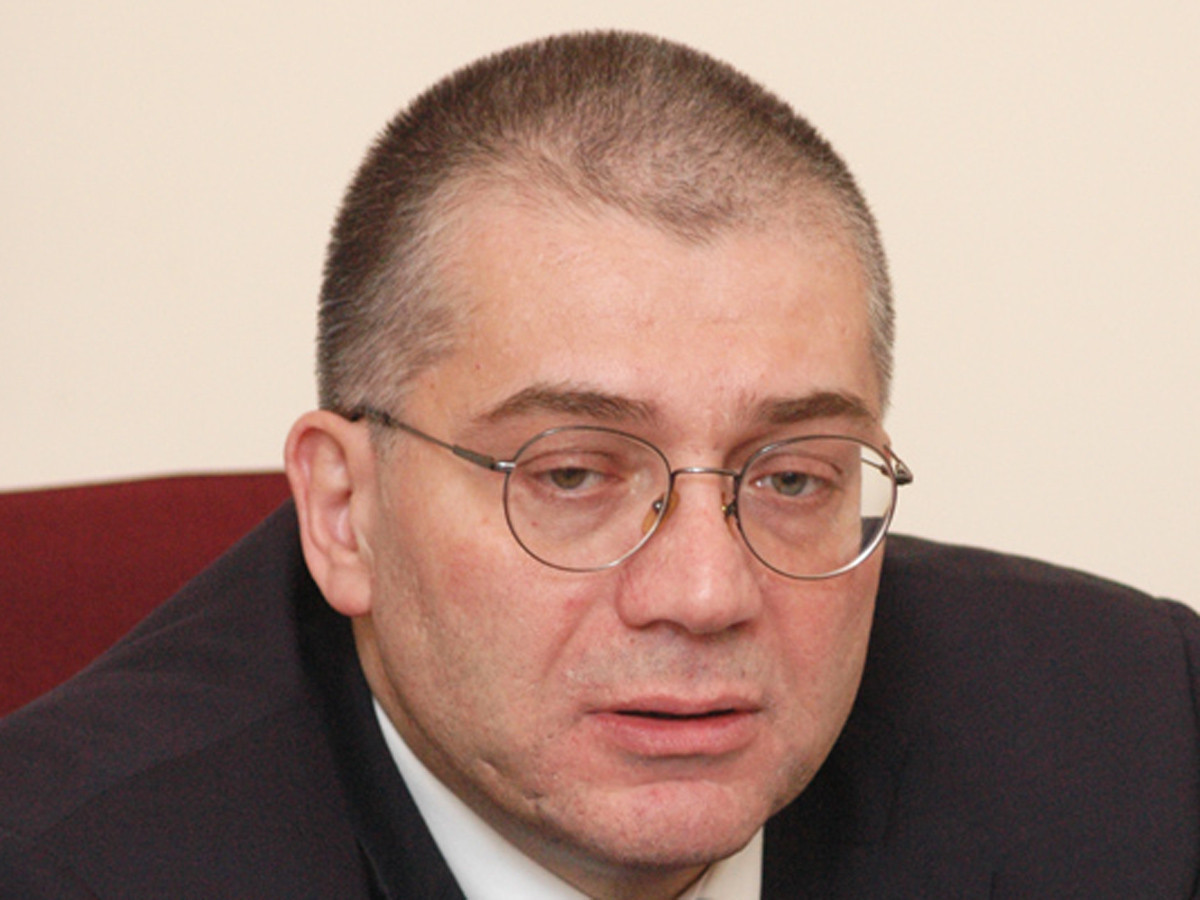 Azerbaijan is among the countries that contribute to international cooperation. Azerbaijan has formed its own brands which are the multiculturalism and tolerance.

According to him, recently, Azerbaijan will celebrate the 25th anniversary of cooperation with UNESCO: “We want to demonstrate our achievements to the world”.

Azimov said that the holding of this forum in Azerbaijan is not accidental.

Minister also touched upon the Nagorno-Karabakh conflict. According to him, at the beginning of the conflict it would be possible to take certain actions. “At present, this situation is happening in Georgia. The situation gets out of control and Georgia had to take preventive measures. In particular, I would like to mention what measures are international organizations taking or not taking. If we are talking about international laws, each society needs to respect it. "