President offers condolences to Theresa May 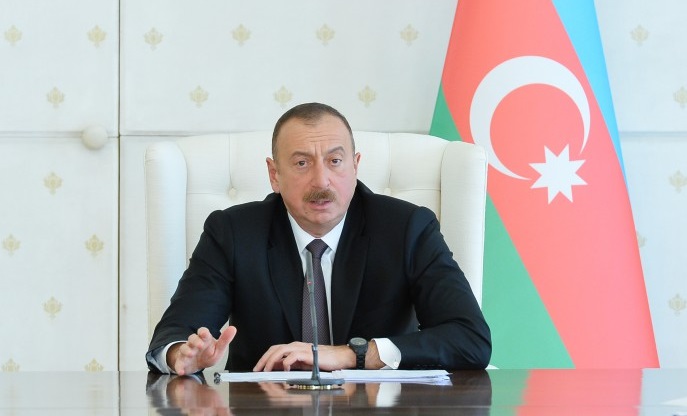 Azerbaijani President has today offered his condolences to the Prime Minister of the United Kingdom of Great Britain and Northern Ireland.

We were deeply saddened by the news of heavy casualties as a result of explosion in Manchester.

We are extremely outraged by this ruthless terror attack and consider it necessary and important to jointly fight against terrorism in a resolute manner.

On behalf of the people of Azerbaijan and on my own behalf, I extend my deepest condolences to you, families and loved ones of those who died and the whole people of the United Kingdom, and wish the injured the swiftest possible recovery."