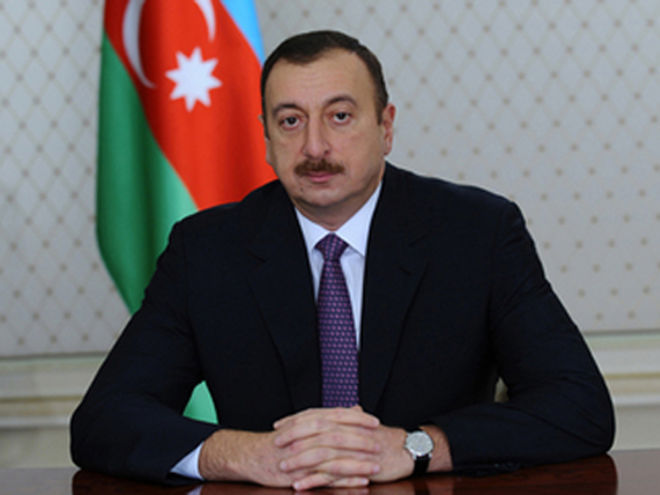 Azerbaijani President Ilham Aliyev, sent a letter to the Prime Minister of the United Kingdom of Great Britain and Northern Ireland, Theresa May.

“We were deeply grieved by the news of casualties and injuries as a result of a terror act in London,” said the President in his letter.

“This gory incident is another reminder that terrorism is evil and that it is necessary and important to determinedly and consistently fight against all of its manifestations,” he noted.

“I share your grief, and on my own behalf and on behalf of the people of Azerbaijan, extend my deepest condolences to you, families and loved ones of those who died and the whole people of the United Kingdom, and wish the injured the immediate possible recovery,” the President added.