Russia may stabilize situation in Nagorno-Karabakh 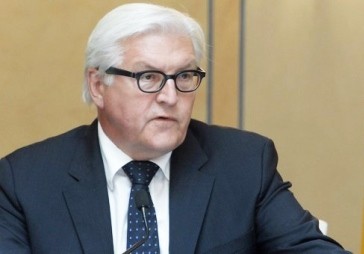 Germany's Federal Minister for Foreign Affairs Frank-Walter Steinmeier said that he believes in Russia's ability to stabilize the situation in Nagorno-Karabakh using its relations with Azerbaijan.

Military operations were stopped on the line of contact between Azerbaijani and Armenian armies on Apr. 5 at 12:00 (UTC/GMT + 4 hours) with the consent of the sides.