Azerbaijan has right to take its historical lands back 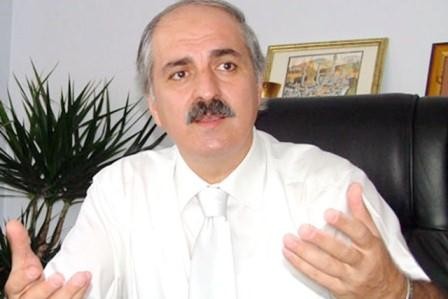 "Turkey reiterates its support to the brotherly Azerbaijan," he said, adding that the entire world knows that Armenia is an aggressor, but turns a blind eye to it.

"International community should be fairer with respect to Azerbaijan," said Kurtulmus.

Military operations were stopped on the line of contact between Azerbaijani and Armenian armies on Apr. 5 at 12:00 (UTC/GMT + 4 hours) with the consent of the sides, Azerbaijan's Defense Ministry earlier said.