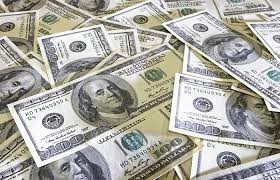 The Federal Reserve kept interest rates unchanged on Wednesday but signaled confidence in the U.S. economic outlook, leaving the door open to a hike in June.

The U.S. central bank's policy-setting committee said the labor market had improved further despite a recent economic slowdown and that it was keeping a close eye on inflation.

It kept the target range for its overnight lending rate in a range of 0.25 percent to 0.50 percent. The Fed hiked rates in December for the first time in nearly a decade.

For the third consecutive meeting, it did not include any mention of the balance of risks to the economy.

However, the Fed noted that while growth in household spending had moderated, households' real income had risen at a "solid rate" and consumer sentiment remained high.