"Moscow has offered a phased solution to the conflict" 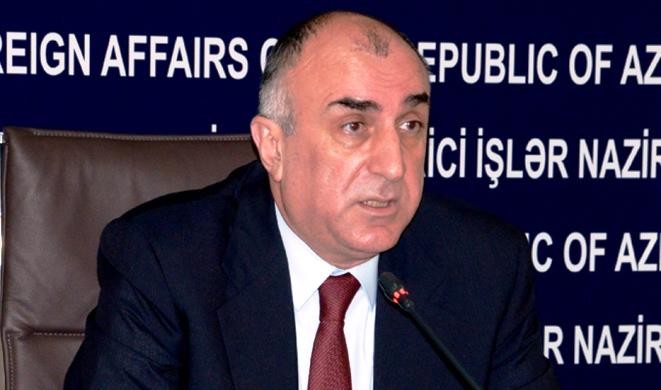 He made the remarks during the press conference following the talks with his Maltese counterpart George William Vella in Baku on April 29, local media informed.

Russia’s activity as to the settlement of the Nagorno-Karabakh conflict is like an iceberg, according to Mammadyarov.

The FM noted that everyone sees only the top of the iceberg.

“But it does have lower parts too. It’s too early to elucidate the issue. A number of interesting ideas have been uttered. Still, all of them are based on the updated Madrid principles,” said Mammadyarov. “We too are amazed that Russia has put forth proposals. Russia has offered us a phased settlement. But in the first place, the Armenians must withdraw from occupied Azerbaijani lands.”

He stressed that Azerbaijan is committed to negotiations on a peaceful settlement of the conflict. “But it should produce a positive outcome. That is not to say that we should negotiate for another 25 years. What we say is, let’s go forward by any means,” the FM concluded.