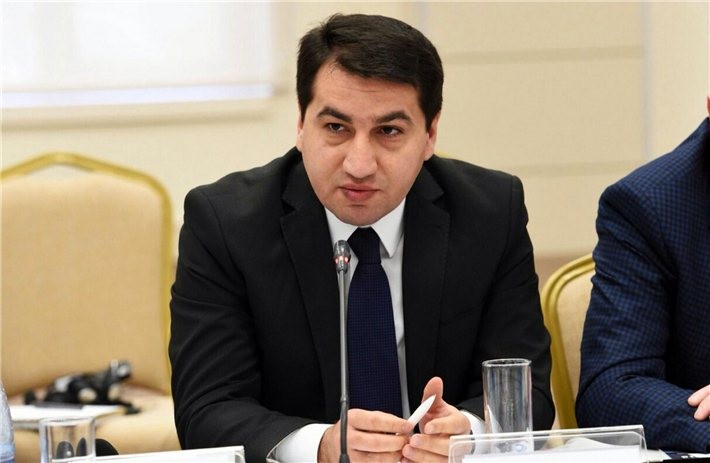 The Foreign Ministry of Azerbaijan has announced an official position on the Syria crisis.

Foreign Ministry Spokesperson Hikmet Hajiyev told that in his speech during the Supporting Syria and the Region conference held in London on Feb.4, Azerbaijani President Ilham Aliyev had announced Azerbaijan’s stance with the regard to the Syria crisis and spoken of the country’s experience in eliminating the consequences of this type of humanitarian disasters.

“First and foremost, we think that the regional peace and the ceasefire should be restored and a political solution should be found to the crisis in accordance with the will of the Syrian people,” he said.