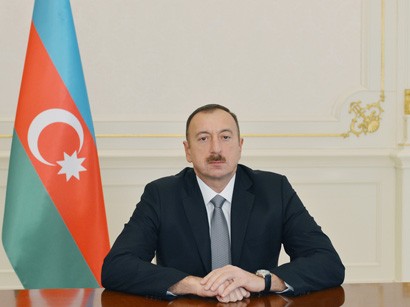 President of the Republic of Azerbaijan Ilham Aliyev has reviewed the city hospital No. 1 named after Abbas Sahhat in Ganja after major overhaul.

The head of state was informed that reconstruction work at the hospital, which occupies an area of 3.2 hectares, was launched in 2012. The 245-bed five-storey hospital has departments of surgery, traumatology, urology, therapy, haemodialysis, neurology, gynecology and skin and venereal diseases. There are also X-ray diagnostics, physiotherapy, ultrasound diagnostics and ECO departments.

The hospital is supplied with modern equipment and devices provided by the world`s leading medical equipment manufacturers.

The hospital employs a 370-man medical staff, including 56 doctors.