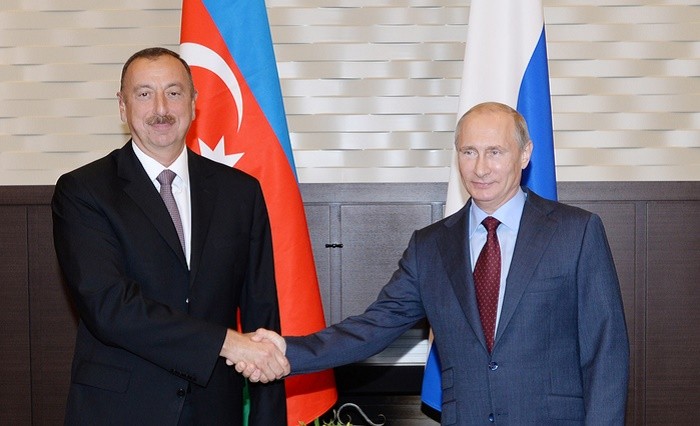 Russian President Vladimir Putin congratulated Azerbaijani President Ilham Aliyev on the occasion of the 71th anniversary of the Soviet Union`s victory over Nazi Germany in World.

“The Victory Day is a saint holiday and will remain as an eternal symbol of heroism and unity of people fought for their motherlands and defeated the fascism,” the letter reads.