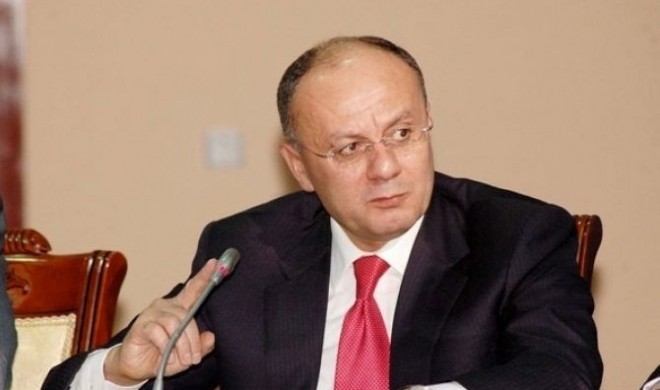 A scandal happened at the close meeting held in the Armenian Parliament on the recent situation in the Nagorno-Karabakh conflict zone. Armenian Defense Minister Seyran Ohanyan attended the meeting.

One of the Armenian MPs secretly recorded his voice.

Information on the meeting has been leaked to the Mass Media in advance. The head of the Armenian Standing Parliamentary Committee on Defense, National Security and International Affairs Koryun Nahapetyan said in his statement to radio “Liberty’s” Armenian service: `We discussed the deployment of the heavy machine guns and artillery weaponry in the frontline of the Armenian Republic with Nakhchivan city, Azerbaijan. The Azerbaijani Armed Forces have been deployed in the frontal areas, as well`.

`Clearly, one of the MPs secretly recorded the voice of the Defence Minister along with the information leak`, the head of Parliament fraction of leader Republican Party Vagram Bagdasaryan told.

S.Ohanyan told while speaking about the information leak: “I will not have to deal with the MPs who leaked information about close meeting”

`There were not only republicans but also other fractions. `Recording Defense Minister’s voice is not a good case,especially if the talks are about Karabakh problem. It seems that the MP who recorded the voice wanted to have good connection with Mass Media`, Bagdasaryan added.