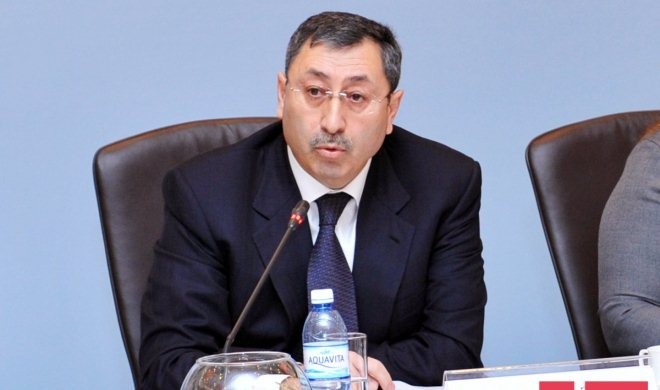 He made the remarks May 13 in Baku during the hearings in the Azerbaijani parliament on the "Recent developments along the line of contact: Problems of the international humanitarian law."

Armenia's territorial claims against Azerbaijan stand at the root of the conflict, noted the deputy minister.

Khalafov also expressed regret that the conflict is called the Nagorno-Karabakh conflict.

"Unfortunately, the former authorities of Azerbaijan failed to prevent it and in 1992, at the time of adoption of the Helsinki document on the conflict, it was named the Nagorno-Karabakh conflict," he said. "In reality, it is the Armenia-Azerbaijan conflict and Armenia's territorial claims against Azerbaijan are the root of this conflict."