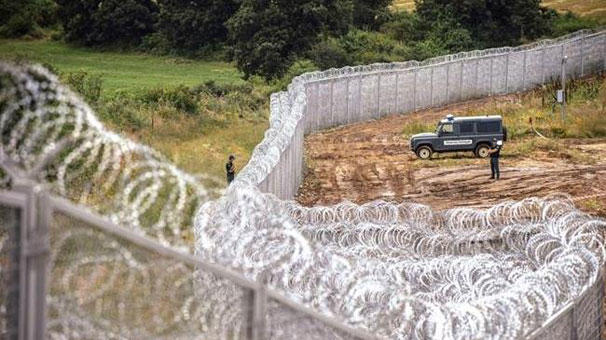 According to the Law of the Republic of Azerbaijan "On the State Border" weapons were used by border guards and each of the three violators died at the scene by bullet wounds.

Axar.az reports citing State Border Service (SBS) of the Republic of Azerbaijan that various measures are being taken in the area of ensuring the trustworthy security of the state border by the SBS.

Violation of state border from border warrant by 3 unknown persons in the service territory of the frontier post of Horadiz border detachment of the State Border Service nearby Emirzeyitli village of Beylagan at about 00:13 a.m. on October 2, 2019.