Day of Republic of Azerbaijan celebrated in Moscow 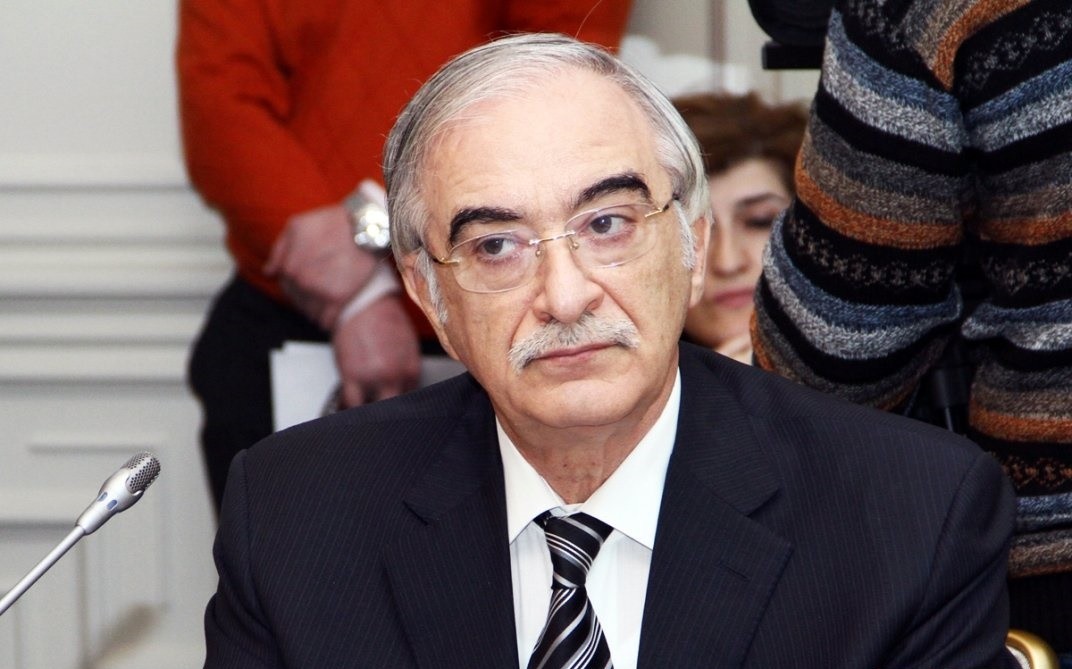 The main factor that undermines stability and a threat to peace in the South Caucasus, is a continuation of the occupation of Azerbaijani territories by Armenia, said today the Extraordinary and Plenipotentiary Ambassador of Azerbaijan to Russia Polad Bulbuloglu at a reception at the Embassy of Azerbaijan in Moscow on the occasion of Republic Day, APA’s Moscow bureau reports.

“Due to its geographical location and economic potential, Azerbaijan plays a vital link in the transport corridors East-West and North-South. Promising format of trilateral cooperation, including with the participation of Russia is actively developing in this direction. Azerbaijan aims at making a significant contribution to the further development of the Caucasian-Caspian region and providing peace and stability in the region. But for the full development of the potential for cooperation it is necessary to remove obstacles to it. The occupation of the territories of our country, the failure of the four UN Security Council resolutions on the complete and unconditional withdrawal of Armenian armed forces from the occupied territories is a key factor undermining the stability and a threat to peace in the region as well as in the OSCE area as a whole. The proof of this are the recent April clashes in the conflict zone, when the Azerbaijani Armed Forces with honor prevented provocative attacks of Armenia that carried out massive attacks on the civilian population and structures, including the use of shells containing white phosphorus”- Bulbuloglu said.

The ambassador noted that Azerbaijan supports the peaceful settement of the conflict through negotiations under international mediation: “Therefore, we hope for the principal position of all members of the world community in restoring the territorial integrity of Azerbaijan and to end the occupation of its territory on the need. A special role here, of course, belongs to Russia as a permanent UN Security Council member, as a co-chair of the OSCE Minsk Group for settlement of the conflict and as a country, geographically and historically closely related to the South Caucasus and to Azerbaijan. Taking advantage of the presence of Deputy foreign Minister of Russia, foreign ambassadors and representatives of embassies, I would like to reiterate that the territorial integrity of Azerbaijan cannot be subject to any negotiation " - said Polad Bulbuloglu.