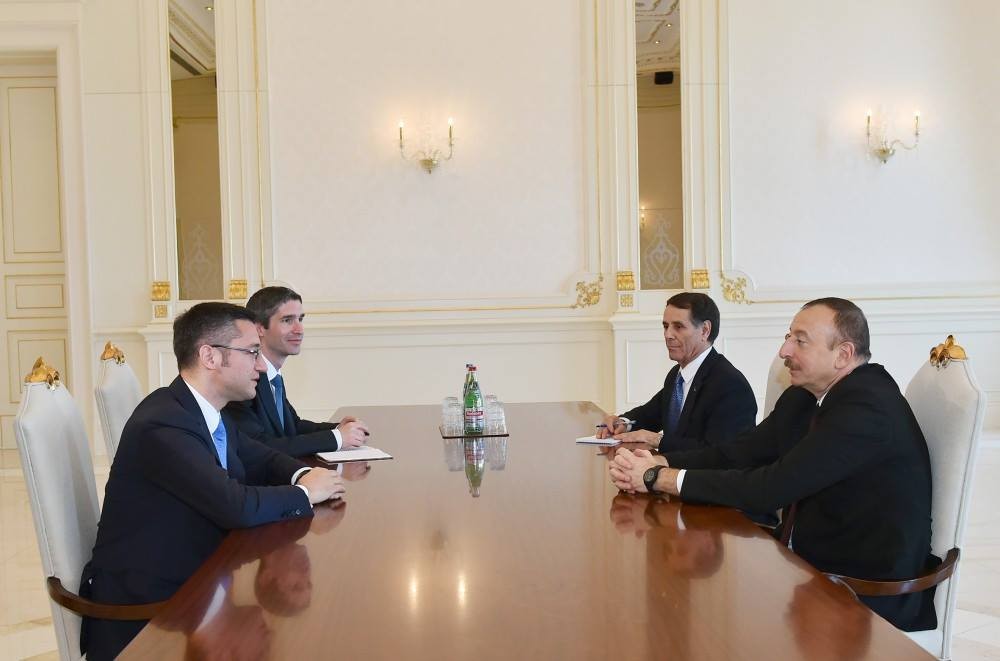 During the conversation the sides discussed partnership between Azerbaijan and the organization, and praised the current state of cooperation.

They also exchanged views on the Armenia-Azerbaijani Nagorno-Karabakh conflict, recent negotiations and prospects for the conflict`s settlement.