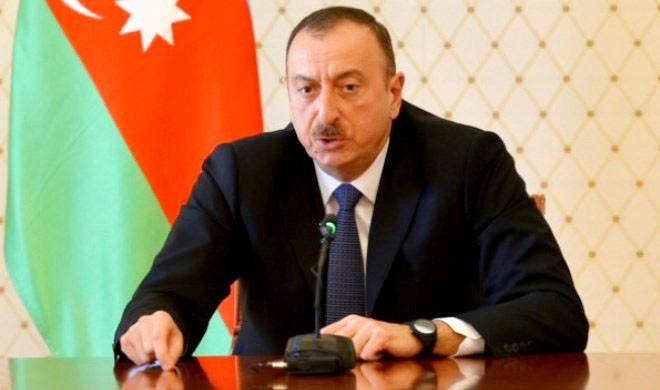 “Azerbaijan marks the 25th anniversary of Independence. Over the years past, our country proved that it can live independently and yet prosperously,” Azerbaijani President Ilham Aliyev said Wednesday in his speech at the opening of the 23rd International Caspian Oil & Gas Exhibition.

According to him, 2016 is a year of test for oil-producing countries, including Azerbaijan.


"Azerbaijan is successfully passing this test. 2016 should be a year of stabilization. I believe there will be growth next year. There has been economic growth every year, now a new period has begun. We will overcome any test,” he said.


The president said one of the main objectives is successive implementation of social projects.


"Pensions have been increased by 10%. All social projects are being carried out. The decline in oil prices was a challenge. But foreign investors trust us as we have a good reputation,” he said.


The head of state stressed that the heads of the world’s leading countries are interested in this exhibition.


"The exhibition’s importance was proven by the fact that the US president and the UK prime minister extended their congratulations,” the president noted.