Has our army besieged Gorus? - Official 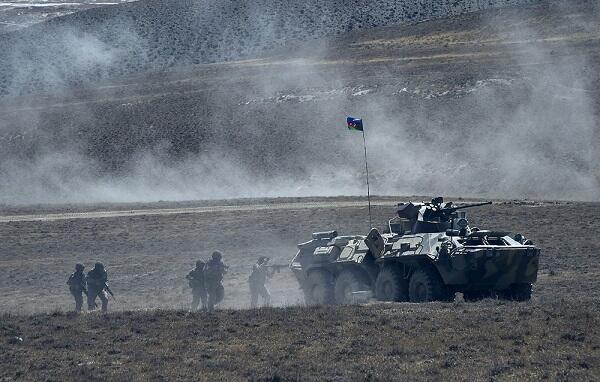 There is no basis for the country's information that the positions of the Armenian armed forces in the village of Khnatsax in the Gorus region were allegedly besieged by Azerbaijani servicemen on the border with Azerbaijan's Lachin region and that Armenians could lose their posts at any time.

It was noted that this is exaggerated and distorted news: "We state that the units of our Army are deployed in the positions of the Lachin region of Azerbaijan on the border with the Gorus region of Armenia and carry out daily service activities in the sovereign territories of our country, which poses no threat.

It is a permanent habit of the Armenian media not to panic, not to confuse the Armenian public, and to get used to the civilian service of Azerbaijani servicemen on the state border after the liberation of Zangilan, Gubadli, Lachin and Kalbajar regions of Azerbaijan. We recommend to do so," the ministry said.