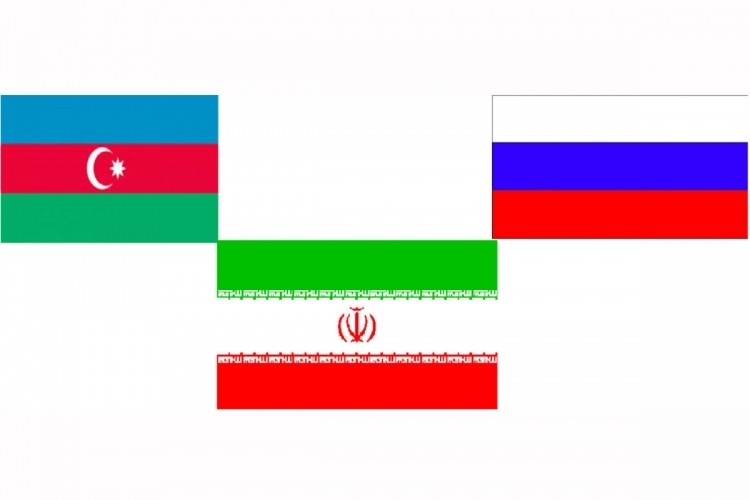 A trilateral meeting will be held soon among Foreign ministers of Azerbaijan, Iran and Russia. Iranian Foreign Ministry spokesperson Hossein Jaber Ansar informed about it.