There was a powerful explosion in Beirut
﻿ 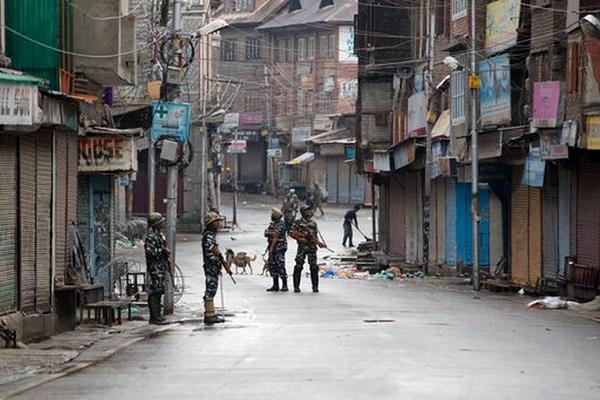 Thousands of people have been forced indoors, shops and even most health clinics remain shuttered. All communications and the internet have been cut off. Prime Minister Narendra Modi said late Thursday the situation in the region would return to normal gradually.

Axar.az reports citing foreign media that India-controlled Kashmir has been under an unprecedented security lockdown to prevent unrest as the decisions were announced. The Himalayan region is claimed in full by both Pakistan and India and divided between them.

On Friday, a villager Mohammad Khursheed says he was among thousands of people who left their homes in panic after cluster bombs struck the civilian population.

Pakistan says the use of such ammunition is in violation of the Geneva Convention and international humanitarian law.

Tensions soared after India this week revoked disputed Kashmir's special status from statehood to a territory.

The police chief in Indian-controlled Kashmir says the strict curfew in the Muslim-majority region will be eased for Friday prayers.

The region's police chief, Dilbagh Singh, told The Associated Press, "People will be allowed to go to the area-specific mosques for the prayers in most parts of the Srinagar city."

There was a powerful explosion in Beirut

West has just one interest in Belarus - Pushkov