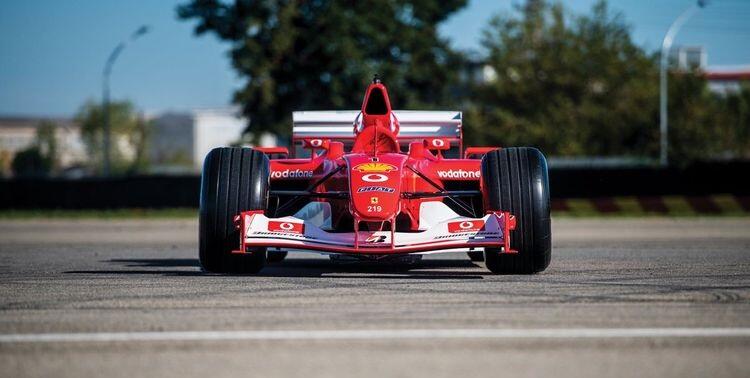 The legendary pilot Michael Schumacher sold his Ferrari-F2002 with which he became the Formula-1 champion in 2002.

Axar.az reports that the car which made Schumacher champion found its new owner at the auction in the capital of UAE Abu-Dabi.