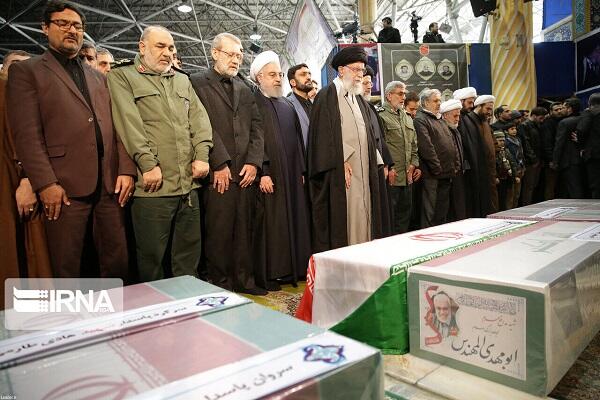 A farewell ceremony was held in Tehran with General Qasem Soleimani, who was killed in an air raid.

Axar.az reports that the farewell ceremony was held at Tehran University.

At present, more than 100,000 people are gathered around the university. Iran's Supreme Religious Leader Ali Khamenei, President Hassan Rouhani and other officials will attend the ceremony.

Traffic on central Tehran streets is restricted and high-security measures are taken.

After the farewell ceremony, according to his will, the general will be taken to Kirman, the city of his birth, and buried there.