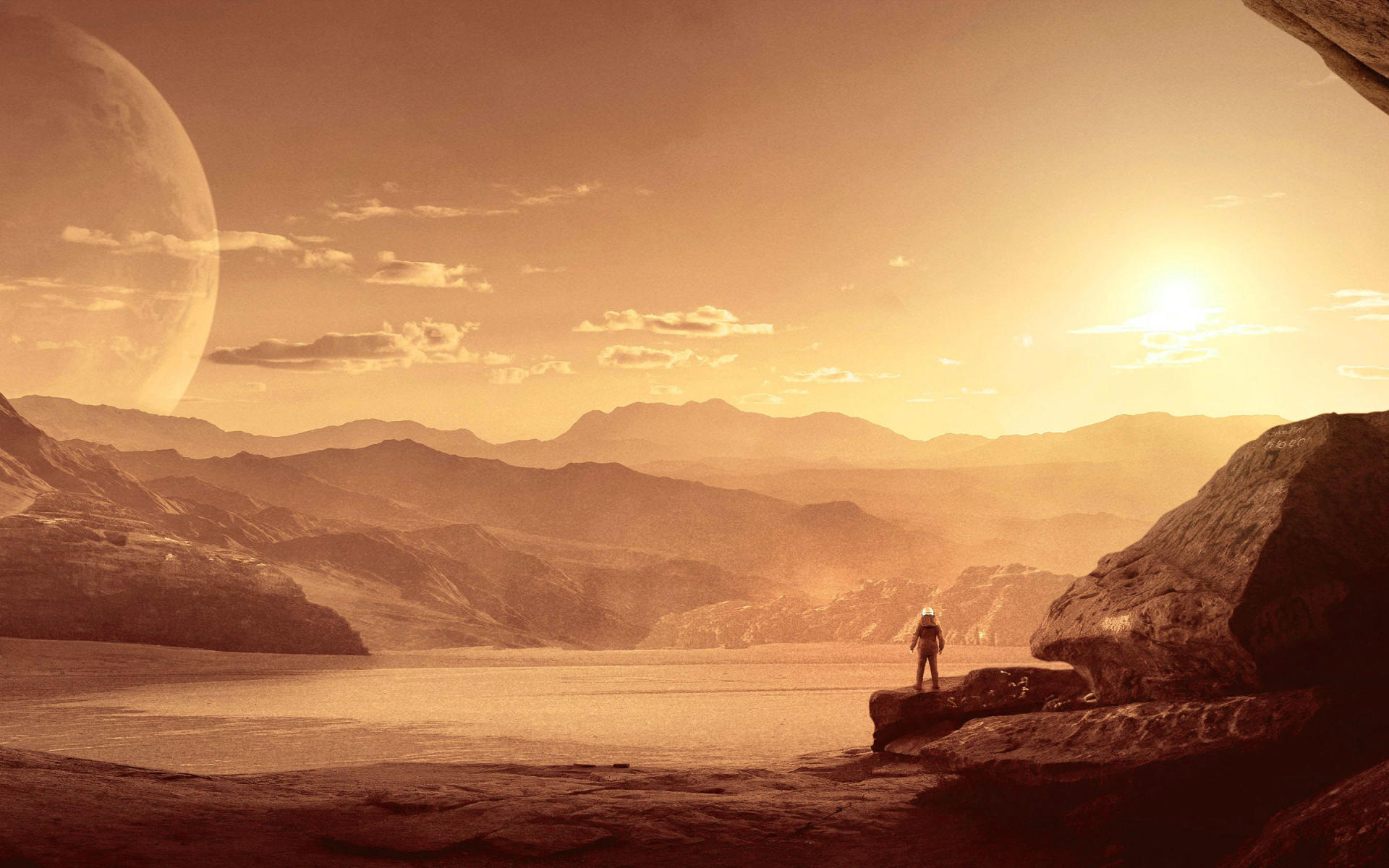 Axar.az reports that the information was posted on the website of Roscosmos.

The tornadoes on Mars are said to be reminiscent of dust storms.

Two vortices appear in the photo. One of them is moving at a speed of about 4 meters per second, and the other at a speed of 8 meters.

The height of the vortices reached 8 km.