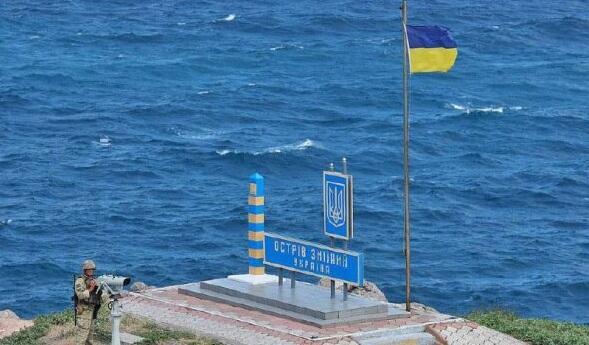 The Ukrainian flag was raised on Zmeyni Island.

Axar.az reports that Nataliya Gumenyuk, head of the press center of the defense forces of Ukraine, said this at a briefing held on July 4.

It is known that on the night of June 30, the Russian invaders, unable to withstand Ukrainian artillery fire, rockets, and airstrikes, left Zmeini Island.

"This territory has been returned to the jurisdiction of Ukraine," Gumenyuk said.