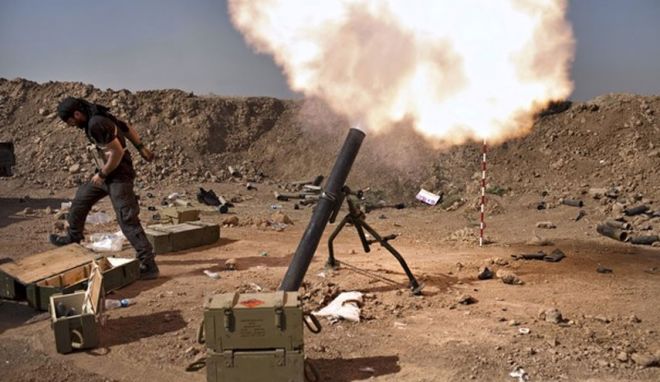 Egypt's Foreign Ministry has denied what it said were Arab media reports about an Egyptian military presence in Syria.

Egypt is committed to not intervening in other countries' internal affairs, the ministry's Sunday statement said, adding that deploying any military personnel or equipment would have required public legal measures.

The ministry's statement didn't specify outlets, but most regional media carrying the story referred to a report by Lebanese daily As-Safir, which said that an Egyptian military unit comprising 18 pilots had joined an air base in Hama earlier this month.

Egyptian President Abdel-Fattah el-Sissi has expressed support for Syrian President Bashar Assad's military, saying this month in an interview with Portuguese TV network RTP that its forces were "best positioned" to combat terrorism and restore stability in the war-torn nation.