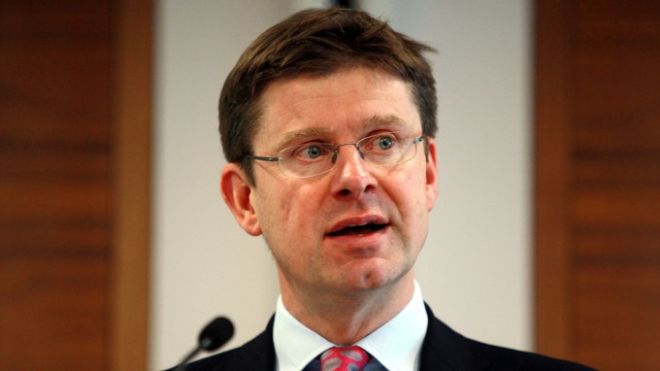 Nov 29 Business minister Greg Clark said on Tuesday the British government was "unashamedly pro-business", but that he wanted to strengthen existing corporate governance structures to avoid damaging public trust in the private sector.

Britain hopes to encourage better corporate behaviour, part of Prime Minister Theresa May's drive to support the millions of people she says voted for Brexit in protest at 'out of touch' elites.

"This government is unequivocally and unashamedly pro-business, but we hold business to a high standard in doing so," Clark told parliament. "It's right ask business to play its part in building an economy that works for everyone."