Anti-Russian sanctions likely to be extended 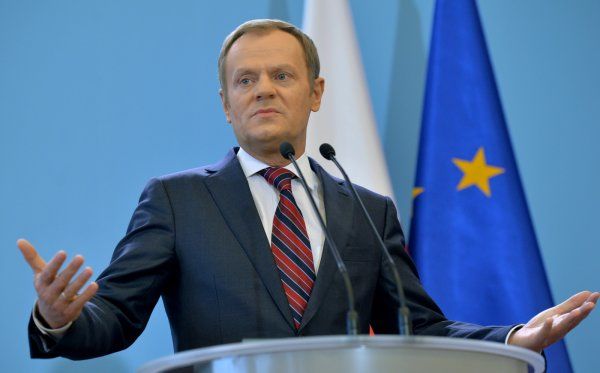 The president of the European Council says although many countries have harsh anti-Russian stance, not all EU members share it.

Western sanctions against Russia are most likely to be extended by another six months, President of the European Council Donald Tusk said.

"There is every indication that sanctions against Russia will be extended again at least once," Tusk said in an interview with Poland’s TVN24 channel on Thursday evening, when asked to comment on whether the European Union was united in its stance toward Russia.
"We are likely to expand the sanctions by another six months," he said, adding that although many countries have harsh anti-Russian stance, not all EU members share it.

The official said that after the victory of Donald Trump in the US presidential elections, it will be harder for the West to make unanimous decisions about relations with Russia.

"I think that after the victory of Donald Trump it will be harder to shape a univocal and united policy of the entire Western world toward Russia," Tusk said.