EU may fill 'void' in global trade left by U.S. under Trump 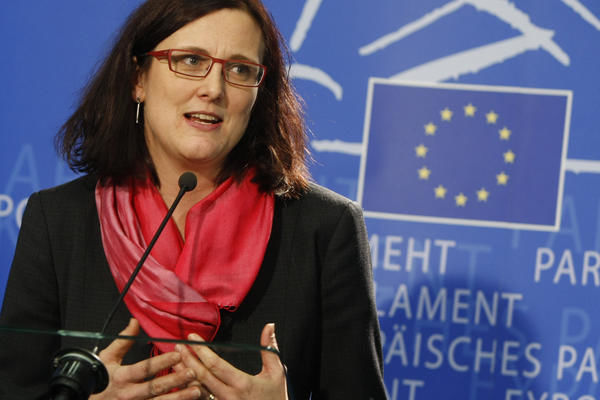 The European Union might fill a void in global trade left by the United States if the world’s biggest economy turns more inward-looking with Donald Trump as president, EU Trade Commissioner Cecilia Malmstrom said on Friday.

Trump won the Nov. 8 election campaigning on a protectionist policy stance that has raised concerns among some economists that global trade could suffer during his four-year term.

“Now it is possible that the United States will be more inward-looking over the coming years. Less prone to negotiate trade agreements, but also to engage on the international scene,” Malmstrom said.